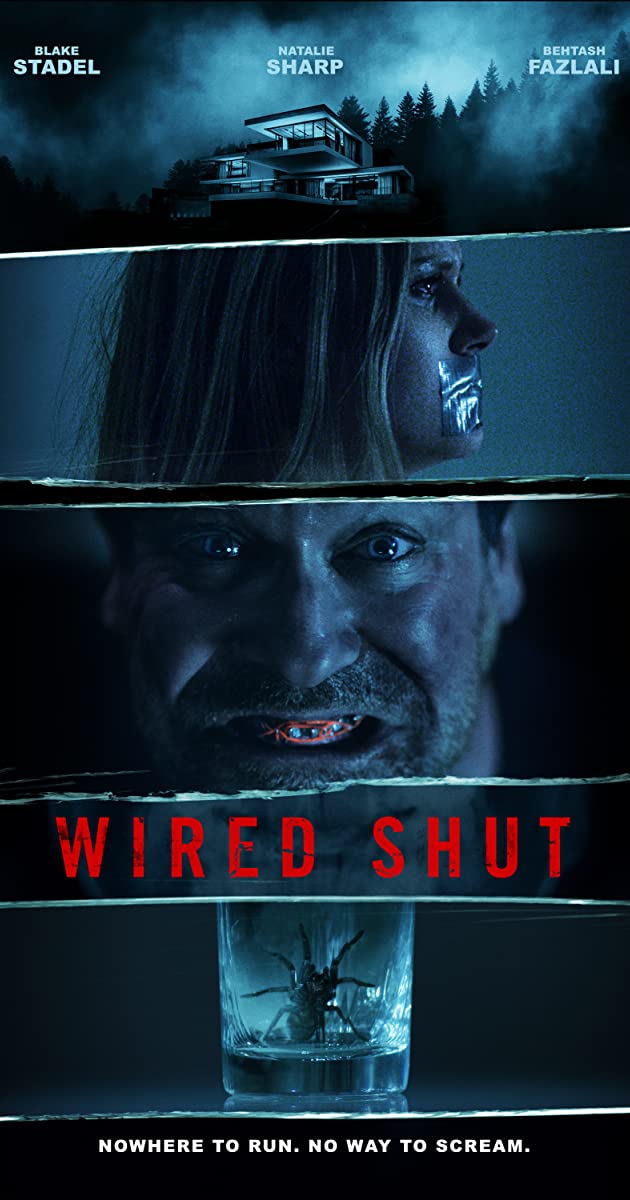 Reed Rodney, a disillusioned, world-famous novelist, is recovering at his remote mountain home from major reconstructive jaw surgery, which has rendered him physically unable to speak. Reed receives an unexpected visit from his estranged daughter, Emmy. After a life-threatening secret is exposed and upends their reality as they know it, Reed and Emmy must decide how far they are willing to go together in the name of survival and redemption.