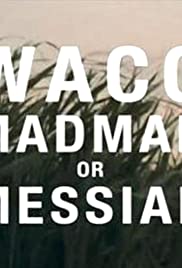 Few had ever heard of the Branch Davidians and their leader until a raid by the Bureau of Alcohol, Tobacco and Firearms that led to a 51-day stand-off with the FBI. Who was David Koresh and why were many prepared to die for him?