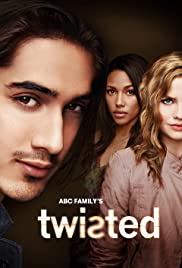 A one-hour mystery full of twists and turns that follows Danny Desai, a charismatic 16-year-old with a troubled past who returns to his hometown after spending five years in juvenile detention. Immediately branded an outcast, Danny attempts to reconnect with his two childhood best friends, Jo and Lacey. But when a fellow student is found dead in her home, Danny instantly becomes the prime suspect and town spirals into a frenzy of suspicion and mystery. Jo and Lacey must decide if their childhood friend is unforgivable, or if he’s really a victim being persecuted for his own twisted secrets.