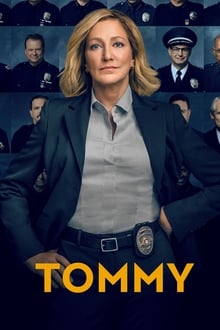 When a former high-ranking NYPD officer becomes the first female Chief of Police for Los Angeles, she uses her unflinching honesty and hardball tactics to navigate the social, political and national security issues that converge with enforcing the law.