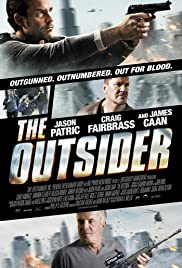 Revolves around a British military contractor Lex Walker who is told his daughter has died. When he arrives in Los Angeles and discovers the body is not hers, he begins an investigation.