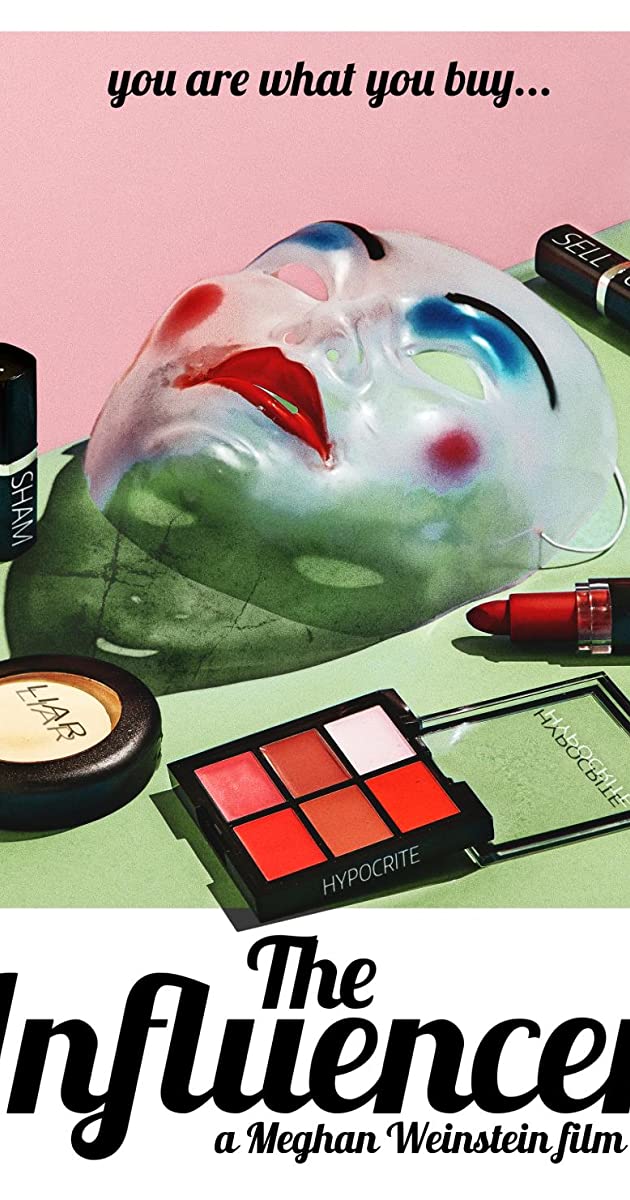 Abbie Rose is a popular social-media influencer known for her lifestyle, fashion and makeup videos. She signs a coveted contract with Nutrocon, a notorious cosmetic company known to pollute, test on animals and treat female workers unfairly… Immediately, she’s taken down and tied up in her home by a group of masked activists. Overnight, they force Abbie through the filming of a video, advertising a mysterious new makeup kit. As the hacker’s plan unfolds, we learn the real reason for their visit and, as Abbie’s façade fades, we learn more about the lies she’s been living.