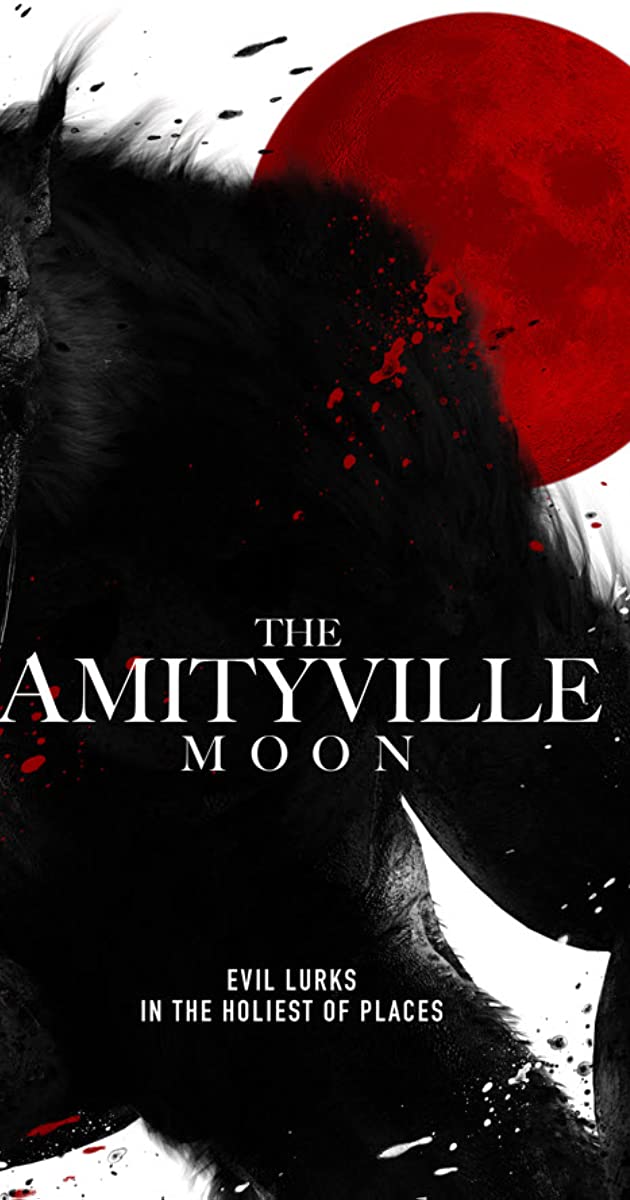 As Alyssa and Karla try to escape from the church home that holds them captive, Karla is slaughtered by a vicious, semi-human creature. After Detective Kimball tracks down Alyssa at a rowdy biker bar, she tells Kimball that women inmates disappear every full moon, and shows him the silver bullets in her gun. Now the two must return to the halfway house to confront the priest and nuns—and the snarling, savage evil—that dwell within.