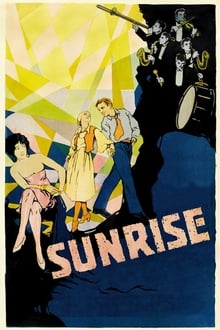 A married farmer falls under the spell of a slatternly woman from the city, who tries to convince him to drown his wife.