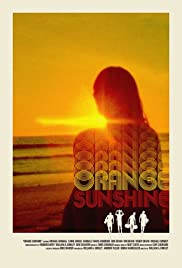 The never-before-told story of the Brotherhood of Eternal Love – a spiritual group of surfers and hippies in Southern California that became the largest suppliers of psychedelic drugs in the world during the 1960s and early 1970s. Bonded by their dreams to fight social injustice and spread peace, this unlikely band of free-spirited idealists quickly transformed into a drug-smuggling empire and at the same time inadvertently invented the modern illegal drug trade. At the head of the Brotherhood, and the heart of this story, is the anti-capitalistic husband and wife team, who made it their mission to change the world through LSD.