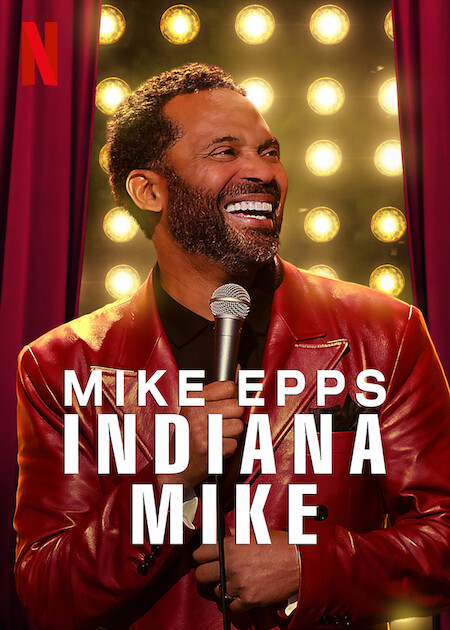 Filmed at the Walker Theatre in his hometown of Indianapolis, with an audience that includes the Mayor, the Indiana Pacers, and his criminal lawyer since 1992, Mike Epps returns for his third hour-long Netflix comedy special. Epps exclaims what he loves about Indiana, his parents’ legacy and much more.