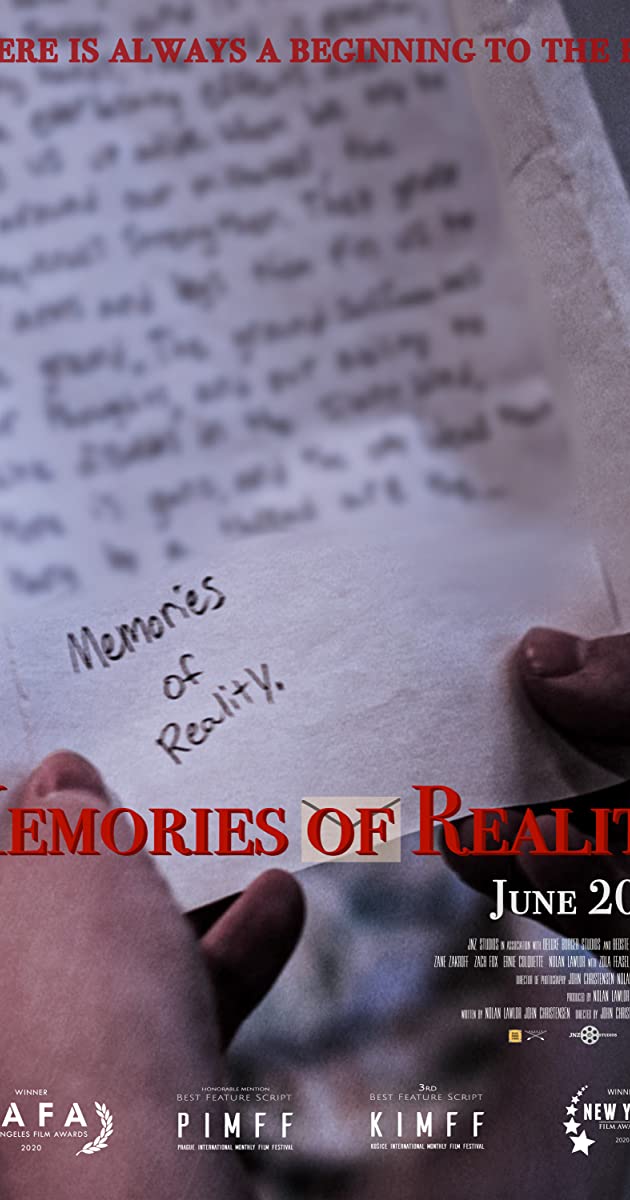 Jacob is quickly digressing into a state of insanity as Davis and Michael are confronted with a new issue: global disease, which only makes matters worse. In a race against the clock, they see the world fade around them, and letters and envelopes seem to be all that’s left for mankind.