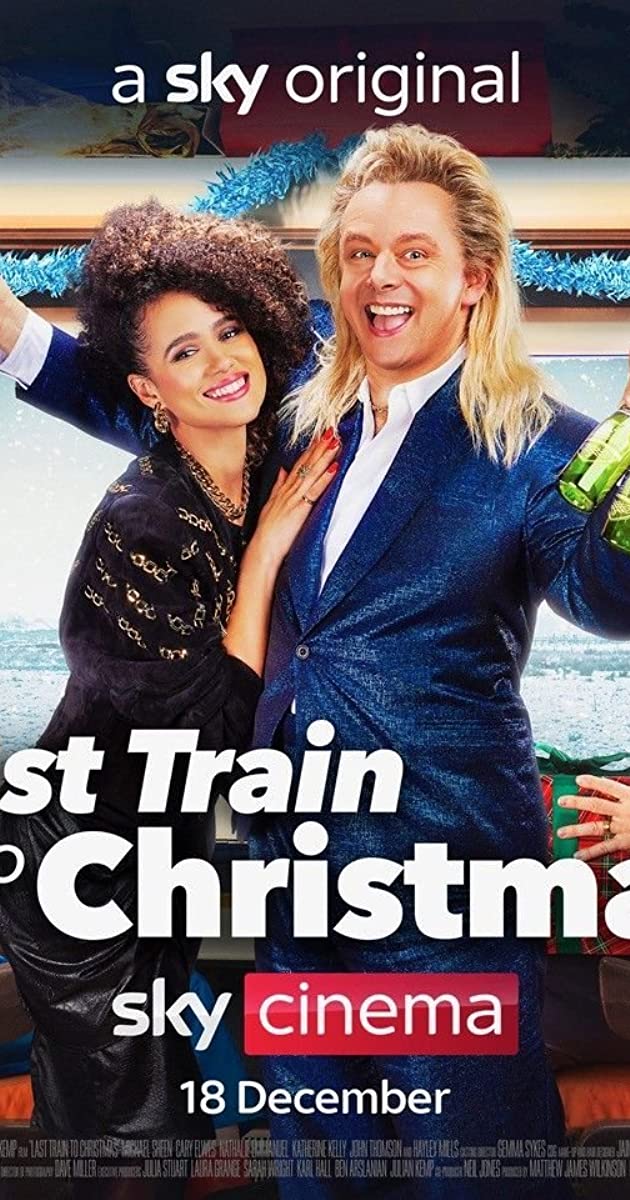 Tony Towers is a successful nightclub manager in 1985, a local celebrity and engaged to a much younger woman, Sue. But when he embarks upon the 3:17 to Nottingham for a Christmas family reunion, things get a little strange. Tony discovers that by moving up and down this fateful train, he can transport himself forward and backward to various stages of his life. Not only that, but the actions he takes in one carriage directly affect his life in the next. The question is, can Tony change his life – and the lives of the people he loves – for the better, or will he just make things worse?