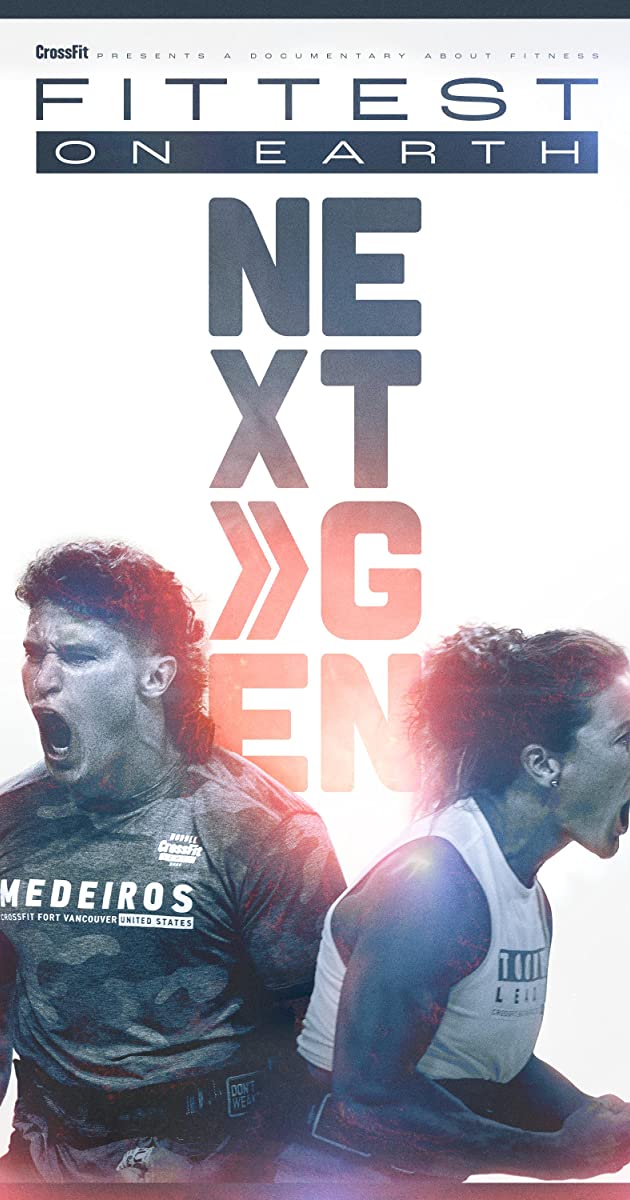 From Rich Froning and Annie Thorisdottir to Mat Fraser and Tia-Clair Toomey – if each new generation of champions sees further than the one before, it’s because they stand on the shoulders of giants. When Fraser declared he would retire from competition after the 2020 season, he opened the door to a new wave of challengers. In 2021, new and seasoned competitors marked the 15th year of the Games with 15 events designed to test the limits of human potential and their worthiness to be called the fittest. Amid the surprises, upsets, and staggering displays of incomparable athleticism, Toomey ticked on with consistency and calm like a clock in a thunderstorm, all while shattering records and securing her place as the most unbeatable athlete in CrossFit Games history. At the 2021 Games, we witnessed the return of some of the sport’s greats and the rise of the new initiates – those who will carry the mantle of the Fittest on Earth for the next generation.

Watch Fittest on Earth: Next Gen