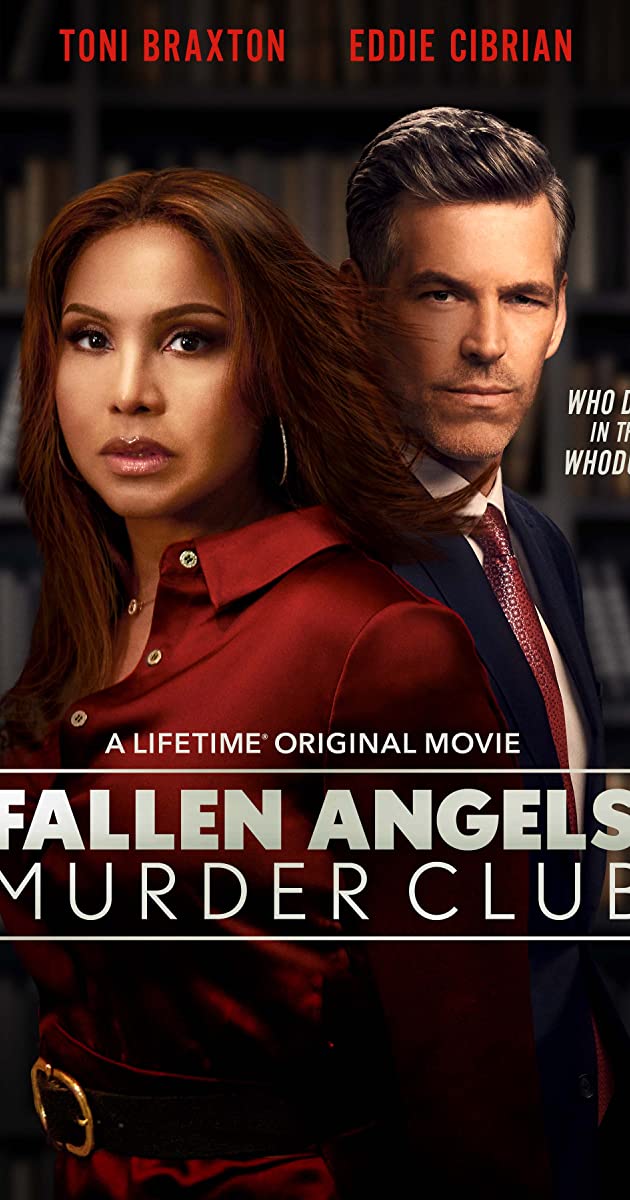 The members of the Fallen Angels Murder Club must have two things in common — a love for books and have a criminal record. Hollis Morgan meets both requirements. When a member of her book club is murdered in a scene straight out of the previous night’s novel, Hollis becomes the subject of police scrutiny. Refusing to get stuck with another bad rap, Hollis sets out to investigate her fellow club members and after a second book-inspired murder, she races to identify the killer before she becomes the next victim.