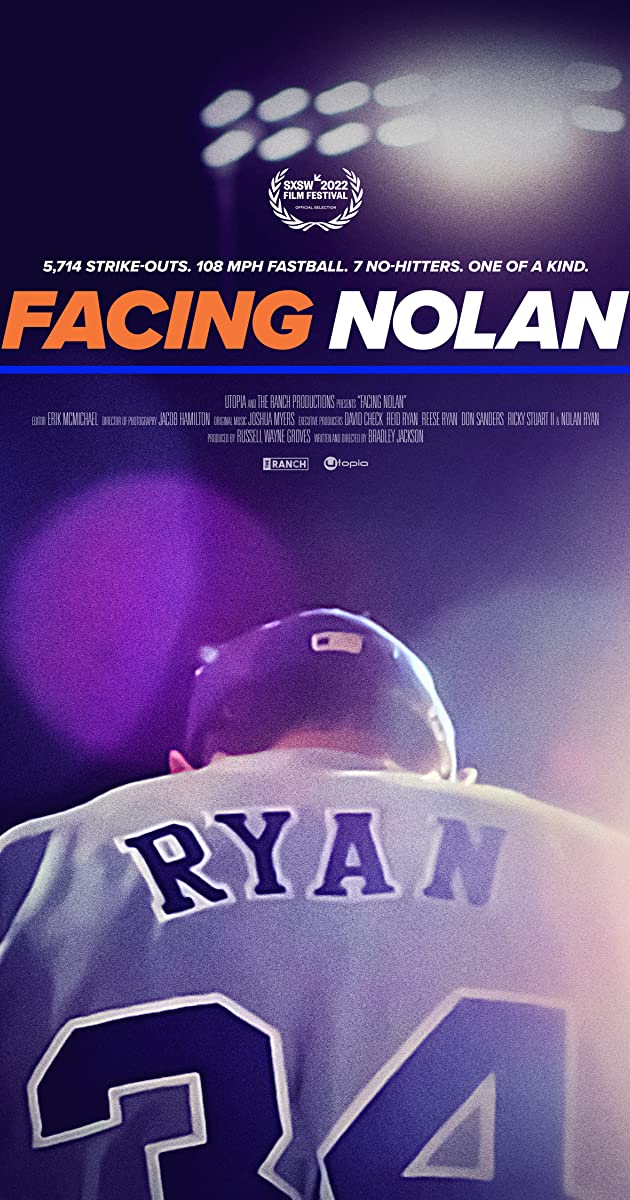 In the world of Major League Baseball no one has created a mythology like Nolan Ryan. Told from the point of view of the hitters who faced him and the teammates who revered him, Facing Nolan is the definitive documentary of a Texas legend.