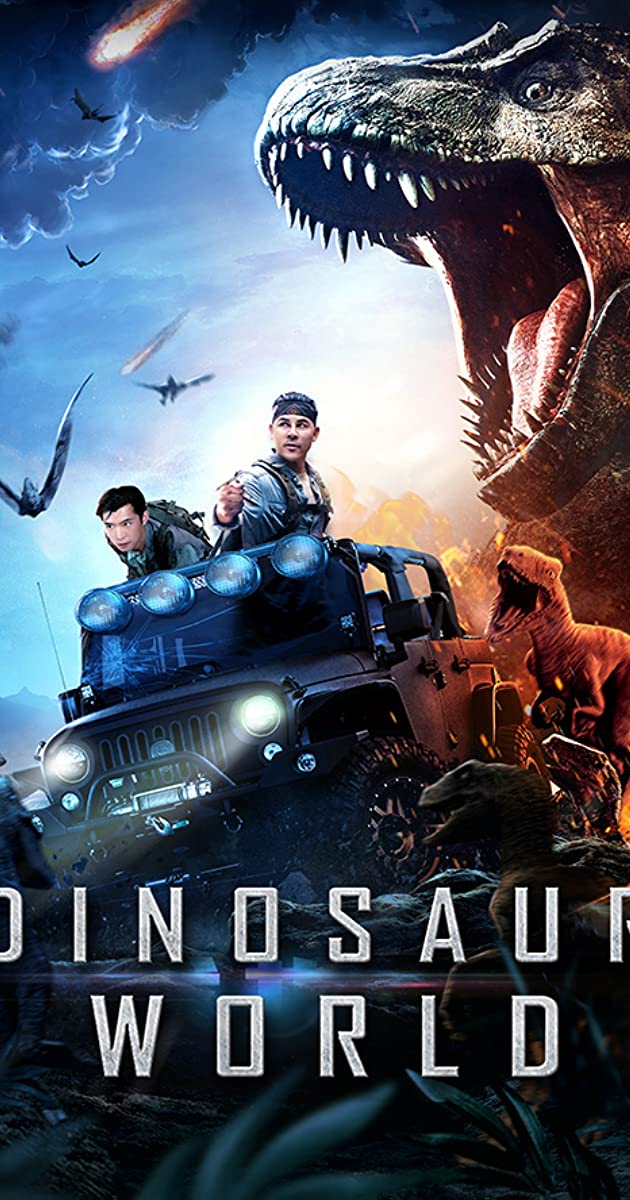 The best players from around the world are gathered to be Russell’s lab rats on his new game, anything could happen. Everyone has their eyes on the prize, which will give them a second chance at life. Greed will take over friendship, allies will become enemies and the unexpected will come with every move you make in this made-up world infested with dinosaurs. Only one can come up triumphant.