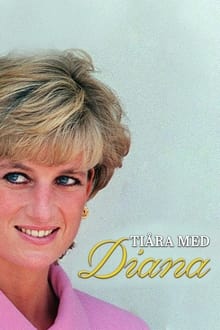 Princess Diana was an icon who both captured and transformed the spirit of the times. Following how this thoroughly modern princess emerged from the bra-burning spirit of the 1970s and helped transform not just the Royal Family, but Britain itself.