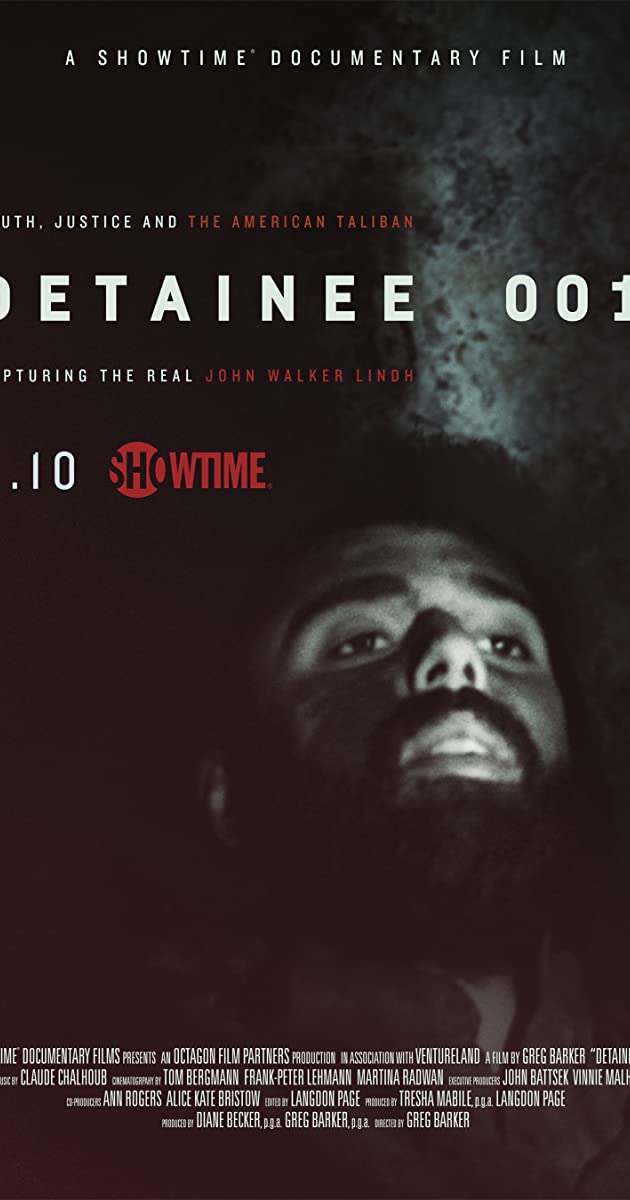 A deep dive into the mysteries that led a young American man name John Walker Lindh, who became known as the “American Taliban,” to the battlefield in Afghanistan fighting alongside the people who were supposed to be his enemy.