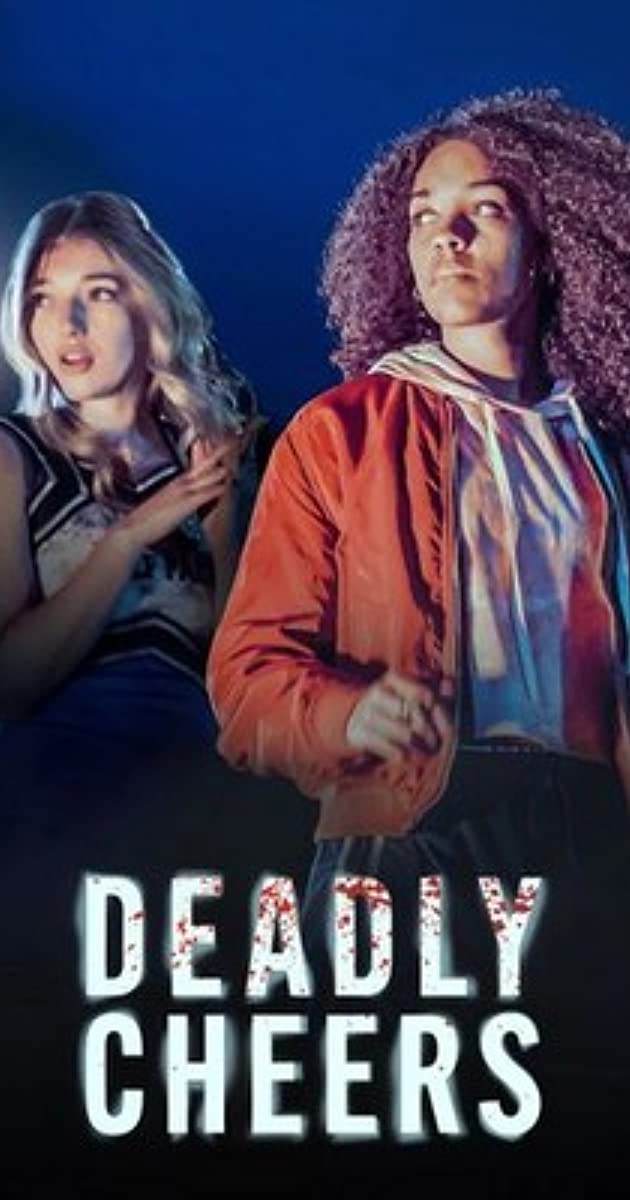 Julie has been forced to leave her old school and cheer squad behind when her mom gets a job as assistant principal at Wilson High School – a well-funded magnet school for the athletically gifted. When Julie’s tumbling nails her a top position on the champion Wilson Wolf Pack cheer squad, excitement turns to trepidation as her new cheer friends start turning on her. Feeling lost and alone she has to get to the bottom of Wilson’s dirty secrets if she’s going to survive.