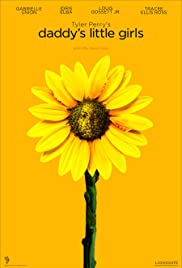 Monty is a mechanic struggling to make ends meet as he raises his three young daughters. When the court awards custody of his daughters to his shady ex-wife, Monty desperately tries to win them back with the help of Julia, a beautiful, Ivy League-educated attorney. Monty and Julia couldn’t be less alike, but a flame is ignited…touching off a firestorm of love and conflict.