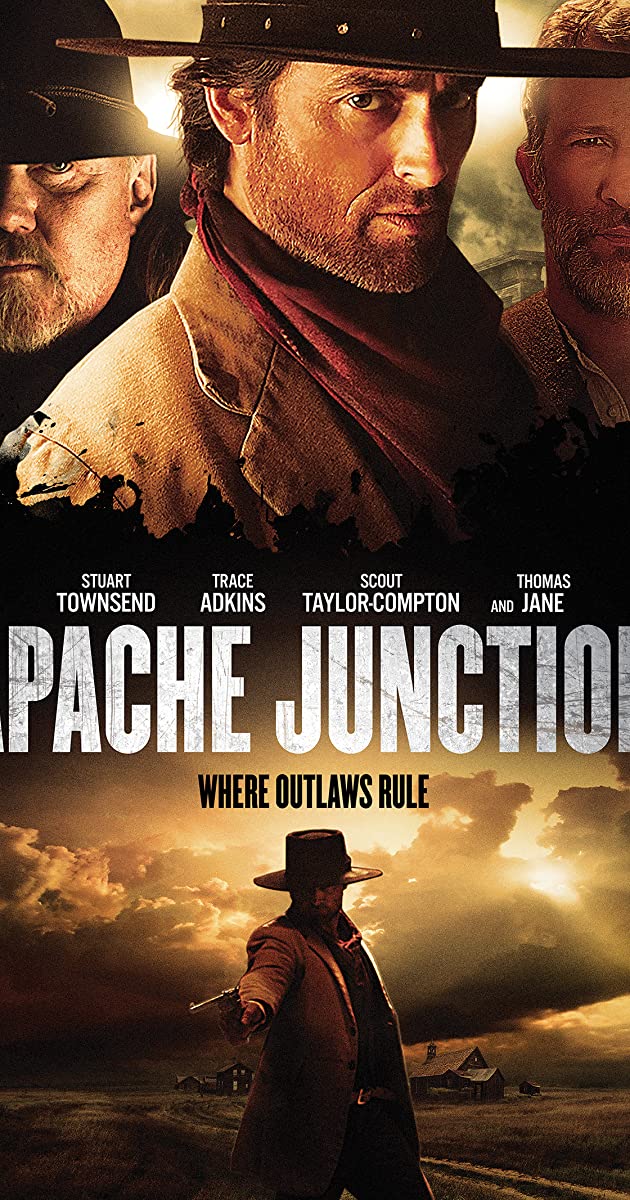 Apache Junction is an outpost of lawlessness, a haven for thieves and cold-blooded killers. After big-city reporter Annabelle Angel arrives to write an article on the town, she becomes a target when notorious gunslinger Jericho Ford comes to her aid. Now Annabelle must entrust her future to a man with a deadly past, as Jericho heads toward a tense showdown.