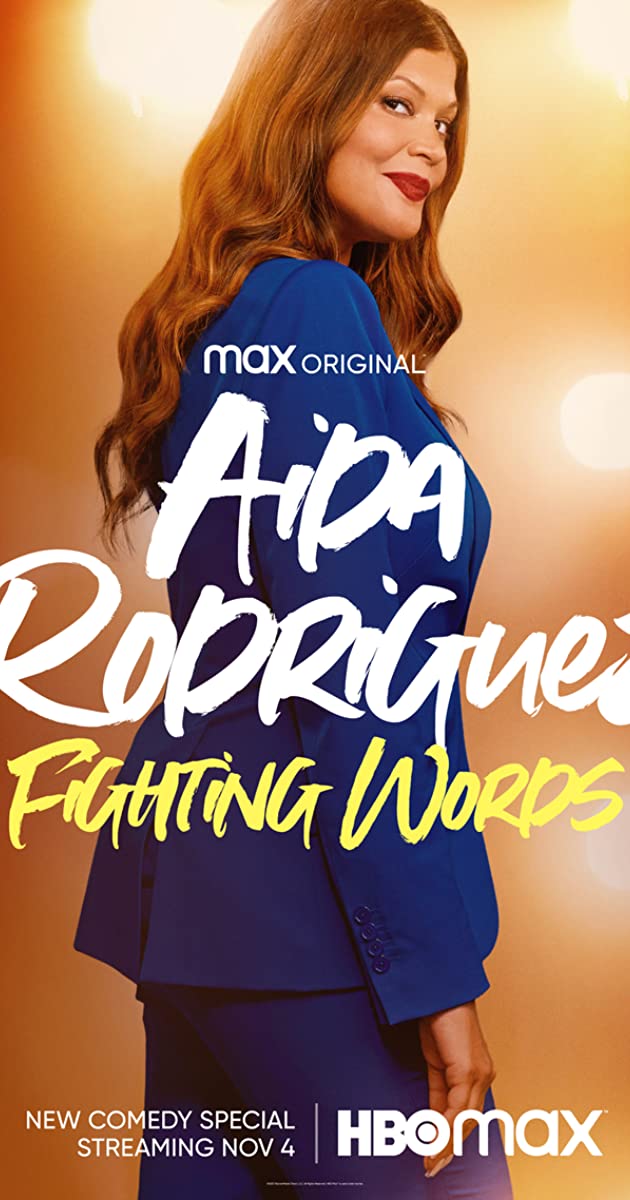 For her first hourlong stand-up special, comedian/actress/producer Aida Rodriguez takes the stage in the Bronx to tackle the issues of the day – not just because they’re ripped from the headlines, but because they’re in the pages of her personal life story. With her grounded and unapologetic point of view, Rodriguez gets candid about being worn out from political comedy, embracing both sides of her heritage, getting back into the dating game, and so much more.