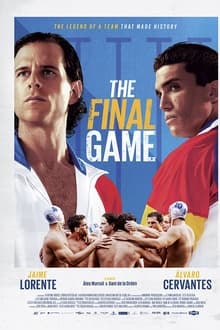 A few months before the ’92 Barcelona Olympic Games, it looks like the Spanish water polo team will hardly make a splash during their home field Olympics. The national team is a battleground under attack on two fronts: the harsh techniques of their new coach, which threaten to incapacitate more than one player, and the infighting between leaders Manel Estiarte and Pedro Aguado. Can the team stay united and overcome their personal differences? Will reaching sporting glory be possible in the face of such adversity?